My name is Dhruv Rathi, and I am based in Tehachapi, CA. I have been working on an inherited Q1 Quickie project with my friend and former colleague, Byron Young since November 2013. A bit of back story about the project based on hearsay/facts as I know them:

An unfinished Q1 project surfaced on Barnstormers in 2013 in Trona, CA. The basic structure was complete, but not much else. All the glass was uncoated, un-sanded, untrimmed and covered in a thick coat of dust. The state of the airframe, which had supposedly been sitting in a hangar in the California Desert for about 20 years, looked like this .

Byron and I decided to take on the project because we wanted to build an airplane and a project like the Quickie seemed like a low-cost way to get our feet wet in experimental home-builts. We trucked the airframe, engine and associated kit hardware to Tehachapi, where we are based. We have effectively inherited the airframe and associated kit parts, which may or may not be complete, including an Onan engine that has supposedly not been run since it was bought along with the plans. Almost everything had a thick coat of sand and dust on it. The original builder is said to have stopped working on it in 1992, when both Byron and I weren’t old enough to even fly RC airplanes. The project, as we inherited it, has changed hands at least once and the caretaker simply wanted it gone to make space in his hangar.

Because neither of us knew whether the construction of the aircraft had held up to the elements (especially whether or not it had been exposed to sunlight) in the last twenty-odd years since work stopped on it, we decided to load test the structure before we spent any time, effort and money on a potentially unsafe structure. A few of our coworkers, who’re knowledgeable about composite structures and have built RAF designs, gave us some guidance on how to test the structure in a meaningful and safe manner.

Reasonably convinced that the basic structure of the main wing was still in good shape, we started work on the project. Bodywork and sanding took us the better part of 2014, but we’ve been making progress with flight controls an engine tear down to inspect the engine and replace all old soft-component like seals and gaskets that may have degraded in the heat and the passage of time. A month or so ago, a couple of things have brought the project to a state of being tangibly close to being finished. For one, we finally put an end to the soul-devouring bodywork and painted the plane. The other thing we’ve done is put the engine (mostly) back together and mounted to the airframe.

Marc Zeitlin, who has built and flies a Cozy Mk IV is based at the same airport we’re building our Q1. He recommended that we join the group and make our presence known to the Quickie community to share build progress and for technical support. So here we are, saying hello!

As we get closer to closing out the engine, we will need some (a lot of) help with the engine integration because there are things that are not quite clear in the plans we have. I shall be happy to discuss what we have done so far and we would be very grateful if y’all will be able to fill our gaps in knowledge; the “known unknowns” and the “unknown unknowns”.


P.S. Byron left Tehachapi a month or so ago and his replacement on the project is Amanda Deng. 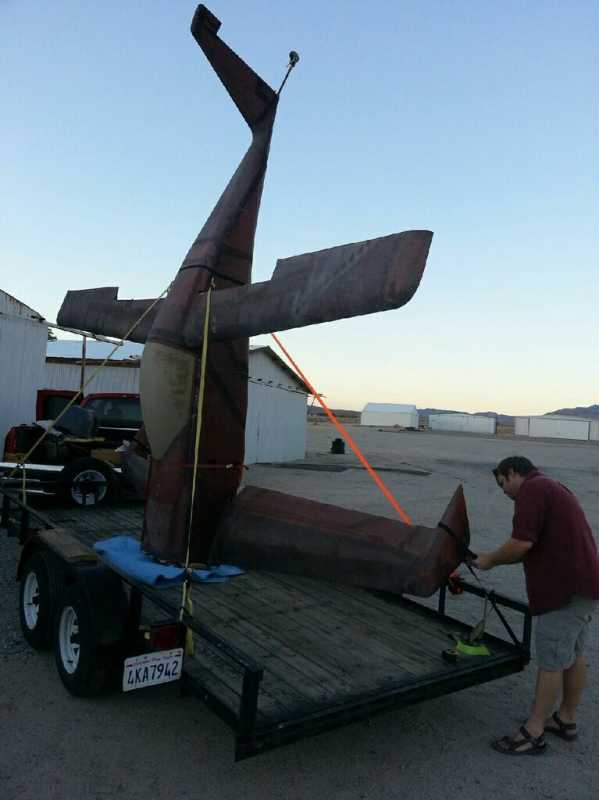 It looks like you picked up a great project. I would have loved to have dust and sand rather than snow covering my project. If you search through the Quickie forum you will find some very detailed info on building up the Onan to safely get 22 to 24 hp.

Lex
An ego is no match for gravity.

You might also want to join the Yahoo Q-list, which is another forum devoted to Quickie aircraft. I do think you are missing anything at this point. Zeitlin is a great resource, so I would run things by him as you go.