[Editor’s Note: Our beloved founder woke from his winter slumber and immediately began attending fly-ins, and even reading a few newsletter back issues on this newfangled computer thingy! What follows is Jim’s response to my request for articles from the last Q-talk.] 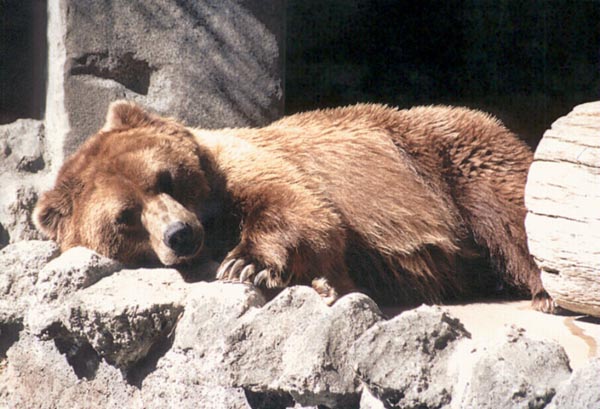 Hey... finally I got to read a newsletter!

I wazzat Sun n Fun and I can confirm Jerry's report that the PR people musta been workin with crosseyes if they saw record attendance. I left early since the show seemed less "sparkly" than usual.

There were a coupla tandem wingers to look at but a thin homebuilt area, and I enjoyed the team of 3 czech jets flying with 2 migs all in urban camo (black,white and grey) which put on a nice show... and of course the Air Force team which rocked the socks off. But I may be jaded after 38 years at Oshkosh.

The UL/Sport Av pen was a little light of Sport Av so the vendors were tempted to come out and attack you just to have something to do.

Military aviation past and present had a pretty full lineup to enjoy and the spectators seemed to do so very well. camera snapping was abundant.

True enough the aisles in the large vendor hangars were easy to negotiate without bumping elbows and butts and it was pleasant to get questions answered and demos given. Everybody was in a good mood. I gotta lotta free pens, a coupla ballcaps and some hard candy. And the weather was excellent! 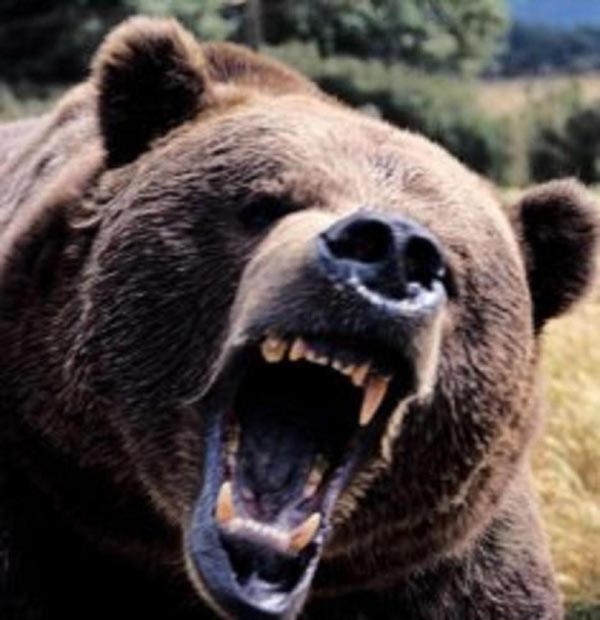 Now, I know the B-24 needed such a large tailfin that the engineers had to split it in two and the Corsair needed to have kinked wings to clear the prop of the ground, etc. etc. etc., but my nerve endings just go apeshit when I read or hear about extreme mods to our Q's.

Spam cans are subjected to tireless discussion and analysis by highly skilled and educated individuals before a mod is put into play and success means money in the bank. Not so with the amateur aircraft builder whose success is a nice flight that proves his earlier redesign fantasies were successfully executed. But there is a distinct and likely possibility he will be executed by them.

In our most recent death by Q craft we have a builder who, after a hundred + successful Q's before him, decided that he didn't need sparrow strainers. He was strongly disabused of that idea at the Marion Q fly-in and he accepted the wisdom. The sparrow strainers were not likely implicated in his short landed crash into runway approach lights, but one can't help but wonder what other creative change he might have made to the plane which did him in.

And then I read of a Colorado builder who has incorporated a more complicated split rudder into his tail and a larger fuel tank which he cheerfully admits will last longer than his bladder. Is it asinine of me to ask WHY?

But I am ambivalent.

We live in America, land of the free and despite government intrusion into our safety there are still areas in which we are free to flaunt risk. We don't have shoulder harnesses on school busses... yet.

We need experimenters and risk takers. The original Q2 had no belly board. The original Q2 sported a Garry LeGare mod called the T-tail which was short lived and replaced by the QAC Reflexor. And then came the LS-1 canard, the carbon fiber spar and the 0-200 engine, the Jim/Bob 6-pack and the Gall Alignment (but never came the large rudder!). These mods came to the general audience tested and flown first. Beware at your peril of those which don't !!

As a P.S. let me add that in the construction and operation of a Q it is not only the building process in which care must be taken, but the brain of the builder/pilot must be carefully trained and controlled as well. Recently a wary pilot/builder named Sanjay reported on the entire year which he used to spend the required 20 hours of test time with his Q-200. He carefully and deliberately crept up on learning his Q's characteristics and now he is experiencing great and profound joy. His buddy who was building a Q close to Sajay's area and who finished a little earlier than he did... is dead this year.