Hi Doug, I haven't contacted Q-Talk before, but wanted to share something I've come up with to increase engine cooling. I took the Cessna cooling lip concept and applied it to my Turbo Revmaster Q2 cowling and found it to dramatically reduce my CHT and EGT temps.

The fix is quite simple! I removed my cowl flap and fiber glassed a rounded lip onto the opening. The lip at the front is a modified football shaped opening and is 3/4" high, tapering to 1/2" at the back.

The result is as follows: Original CHT in climb reach about 410 to 425 degrees. With the new cooling lip installed my CHT is now 350 degrees in climb and 325 in cruise. My EGT was also affected as follows: Orignially 1300 degrees, now 1200. My oil tempture has reduced as well. My original 200 degree F. oil temp in climb out dropped about 10 to 20 degrees; now at about 180 degrees F. Of course that temp is dependent upon the outside temp. 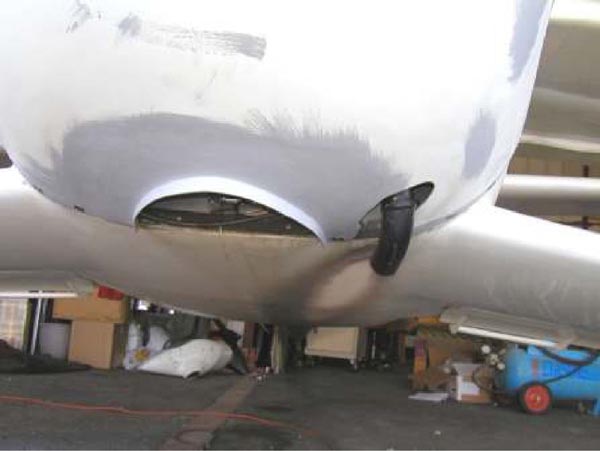 My cruise speed has increased by about 9 kts because I don't have the drag of my cowl flap which acted as a speed brake. Originally when I closed the cowl flap I would pick up about 7- 9 kts, but my temp would rise to 210-225 degrees, which was not good. 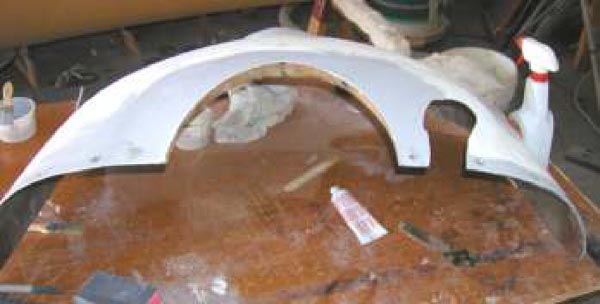 I now have 224 hours on my Q2, which is the tail wheel version, and it is a joy to fly! I have found nothing on the market which can compare with it.

I cruise at 156-160 mph at 2500 msl and have seen 201 mph at 11500 msl, not bad on 80 horse power! I burn 5 gal per hour (turbo takes more fuel). I've attached several photos if you think they are of some use. I enjoy the magazine and have learned much from all the builders who have submitted their experiences.

And thank you Richard for your article!


You can order a printed copy of Q-talk #119 by using the Q-talk Back Issue Order Page.